Along the Welsh coast, running 870 miles is a walking path called The Wales Coast Path. The whole thing takes about 10 days to walk and offers great views of the coast along with village and countryside views along the way.

We did a short section that gave us a perfectly diverse experience even though the whole thing was only about 4 miles. We started in the village of Bosherston where I stopped by a 13th century century church that is still in use today called St. Michael and All Angels Church.

The preaching cross outside was quite interesting, you can make out the outline of a carved face which is unusual.

We walked through the village and on into the countryside, this area not being particularly interesting except for these signs…(this area is also a military training site). 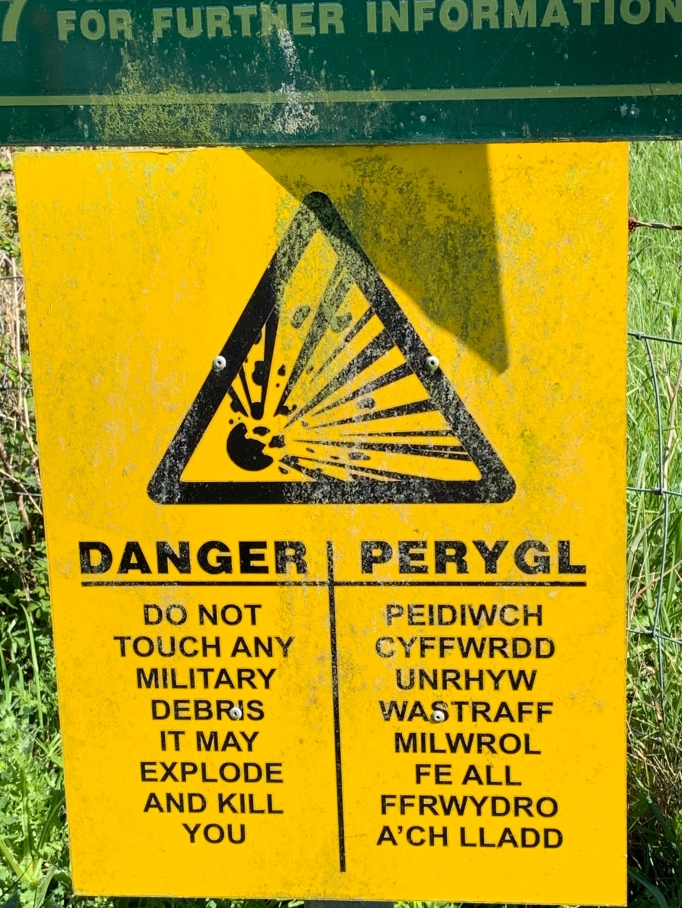 Once reaching the ocean, we found, built into the limestone cliff, our initial reason for choosing this path, St. Govan’s Chapel. St. Govan was a 6th century hermit probably originating from Ireland, a monastery in Wexword specifically. We don’t know exactly why he came to the area that is now called Pembrokeshire, but the legend says that pirates spotted him and wanted to kidnap him in order to extract a ransom from the monastery. While trying to hide from the pirates, a fissure opened up in the rock where he hid. It is there that he stayed for the rest of his life, living in the fissure and preaching and teaching to the locals. The chapel that stands there now is probably from the 13th century. 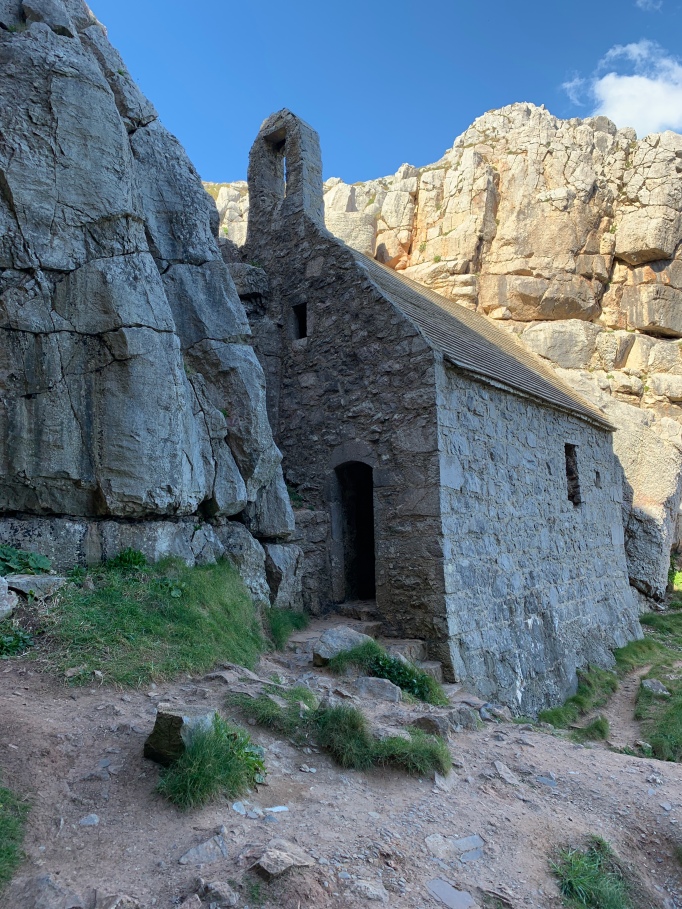 We continued the walk from there seeing more of the coast and local beaches before the path turned us back towards Bosherston and by a large lake, here the train went from countryside to wooded shade. 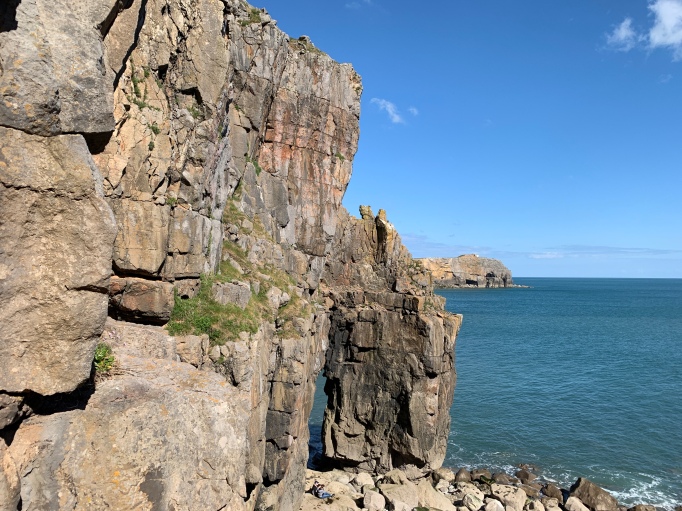 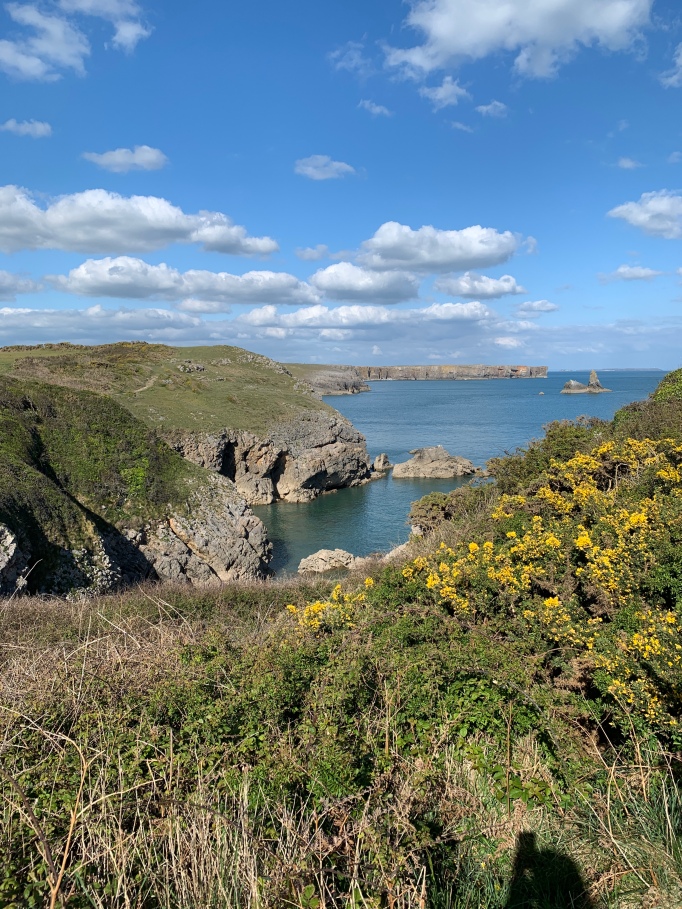 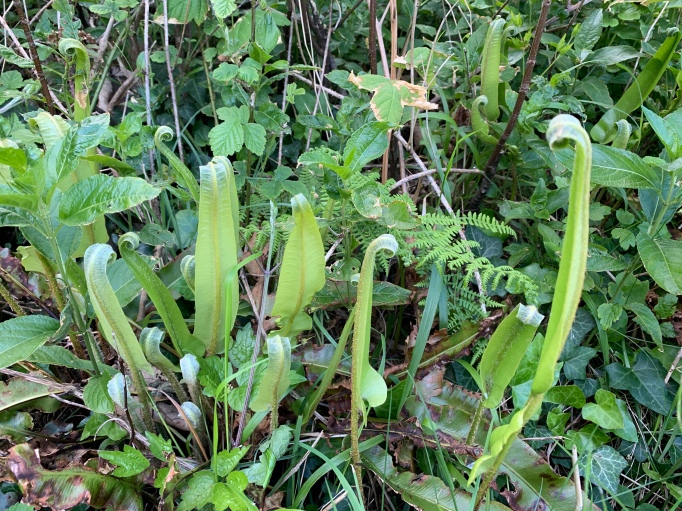 2 thoughts on “Bosherston and The Wales Coast”